On the road in Brandenburg - without camera

A hobby photographer who travels a lot with his family and maybe even more or less spontaneously, does not necessarily have his camera equipment with him in most cases. In the past, this often meant annoying situations for me, because you either had no possibility to take a picture spontaneously or the quality (with the first smartphones) was so modest that you could leave it at that. In the meantime, however, many smartphones have passed a critical point and deliver quite acceptable photo quality. Of course not comparable to my Canon 5D Mark III or any other "real" camera, but the spontaneous possibility is not lost and up to a certain image size, you can even look at the results without crying.

Last but not least, this is surely also due to the fact that various smartphones can also take pictures in RAW formats and the later development can still get a lot out of it. In the end, however, it's better to take a photo, technically with slight imperfections (which most people don't even notice - unfortunately, most of photographers do), than no photo at all.

Here is one such spontaneous smartphone shot: 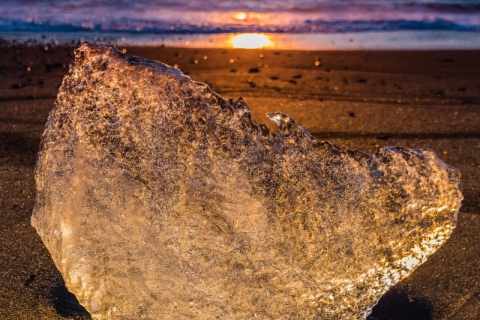 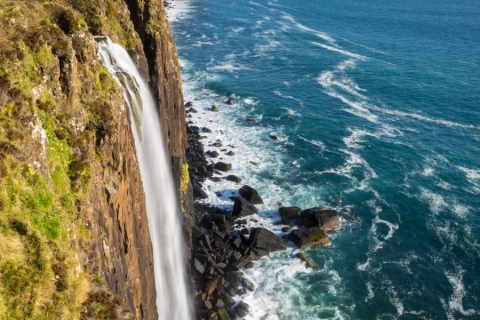 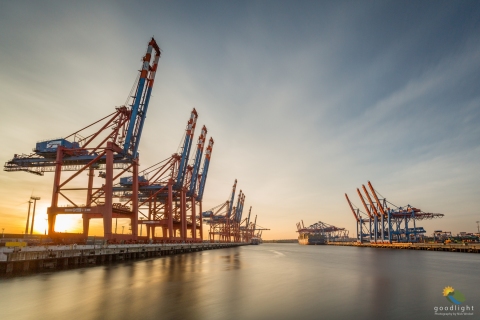 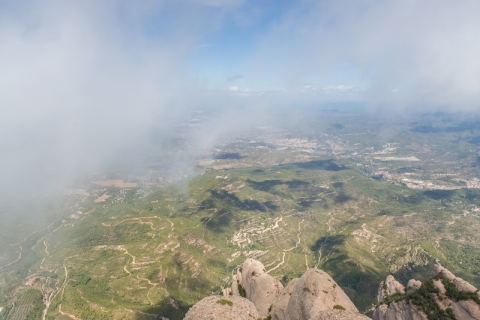 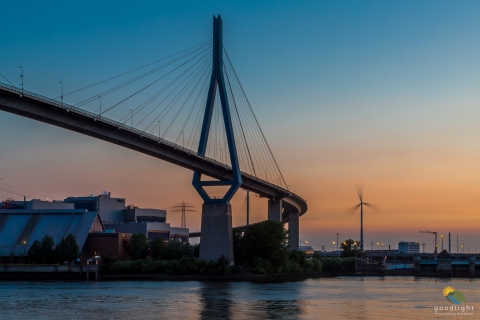