In the Sternenpark - Photography of the Milky Way

Photographing the night sky with its stars and planets or even the Milky Way is one of the most beautiful things in photography for me, but also one of the most challenging. To photograph the Milky Way, for example, some conditions should be met - apart from the available technology. The place where you want to photograph should have as little light pollution as possible, because the glow of a small community could suddenly mutate into a "floodlight" on the photo due to the exposure. You should also consider the phases of the moon, because the night sky should be really dark. New moon is of course particularly suitable here. The fact that it should be as cloud-free and clear as possible probably explains itself.

I am very lucky that - despite the proximity to Berlin - I have a good hour's drive away, one of the darkest areas of Germany in my vicinity - the Sternenpark in the Westhavelland Nature Park. On average, light pollution of level 3 should be found here. In Berlin, for example, light pollution is around level 8 on a scale of 1-9.

Yesterday we had new moon and clear sky, so the conditions were perfect. Camera, wide angle lens with 14mm focal length and f2.8 aperture, tripod and remote shutter release were part of the equipment for this photo session. What I unfortunately hadn't fully taken into account was the human factor. 🙂 ISO 8000 causes noise in the darker areas also with a Canon 5D Mark III, which is annoying when displayed in full resolution - at least for me. So I will probably try it tonight with ISO 3.200 and longer exposure (which has its limits in star photography, since the earth rotates and sometime - faster than you think - lines instead of stars can be seen).

Nevertheless I am quite satisfied with my photos from last night and I don't want to withhold them from you. Maybe more will follow tomorrow... UPDATE: Unfortunately the sky was not starry in the following night. Now I have to wait until the next new moon. :-) 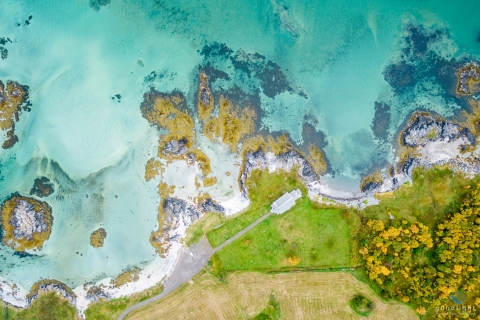 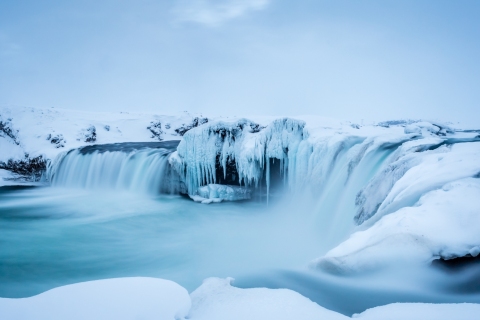 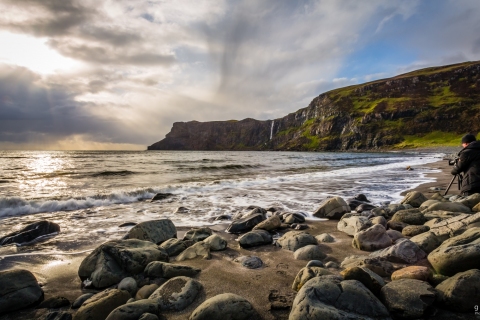 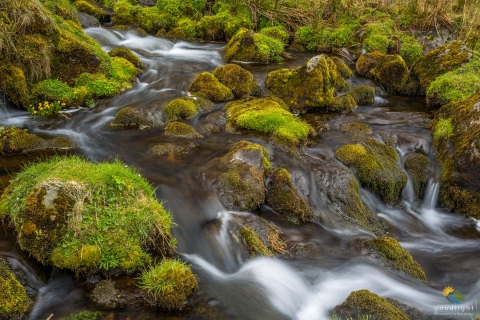 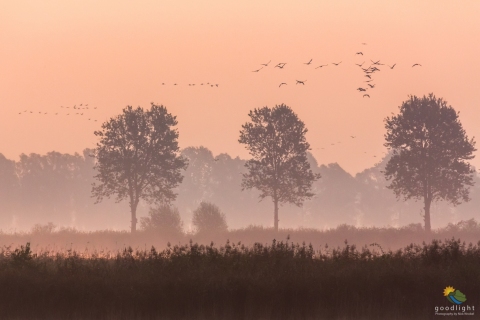 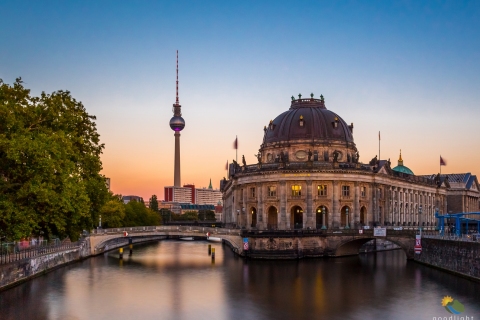